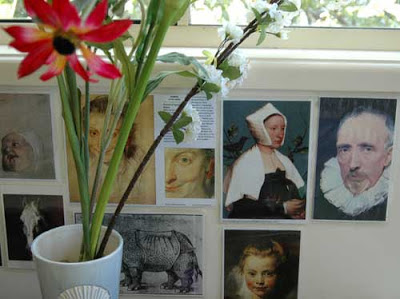 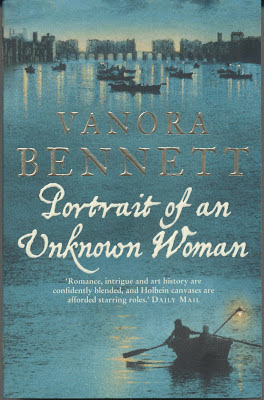 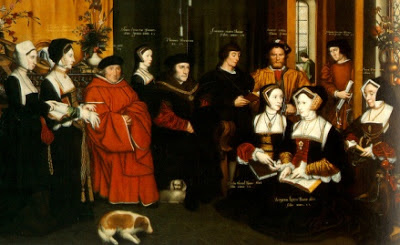 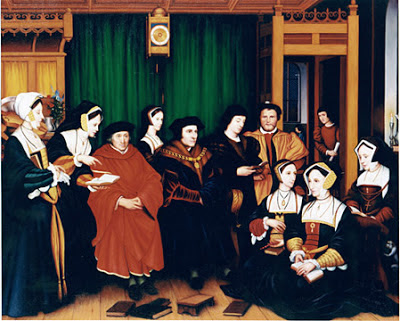 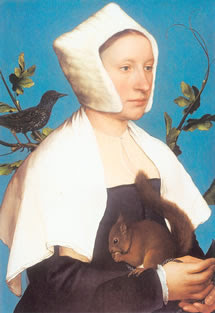 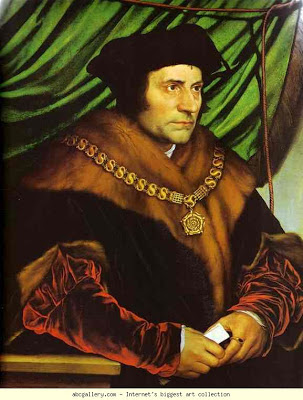 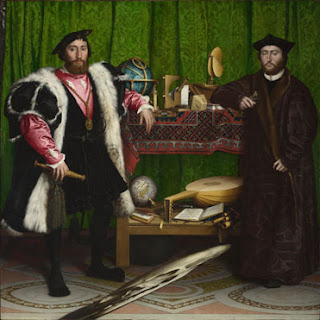 This beautiful little boy was only three months old when he (unbeknownst to him) sat for his portrait. I usually work from life but in this case had to use photography for source material for the oil on canvas painting. In cases such as this I always take my own photos. I took 83 photos in this case. We had morning coffee with the parents and I just snapped away, hoping I was capturing what I was looking for. 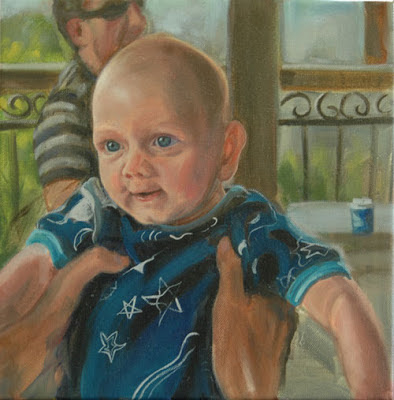 What I was looking for was an alert and happy engaging expression but not a smile and subtle lighting to give the head some three dimensionality. Baby's Dad is behind him and that is Mum's coffee on the right.

Such a beautiful little boy, I had some some anxiety about doing him justice. I must also say this is one of the most difficult things I have ever done. In such a young subject everything is subtlety. There are no strong bones or features at this age on which to "hang" a likeness. We are pretty happy with it though.