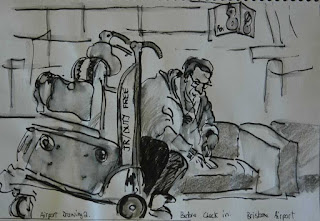 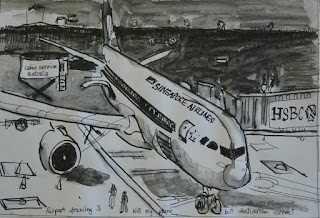 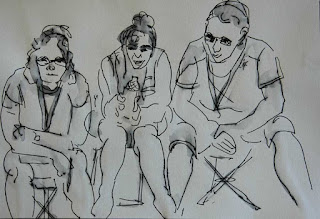 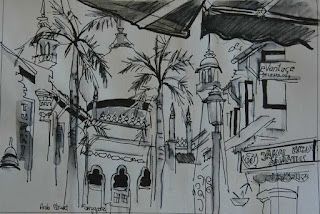 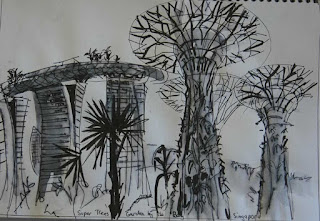 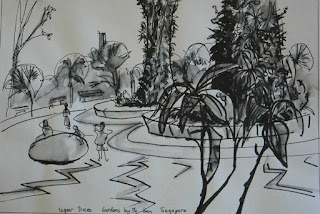 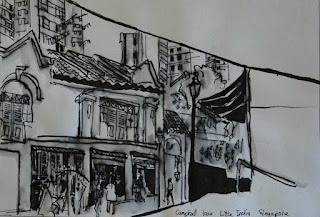 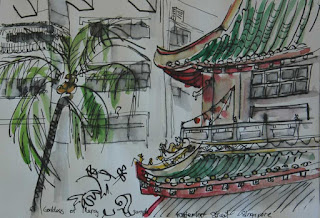 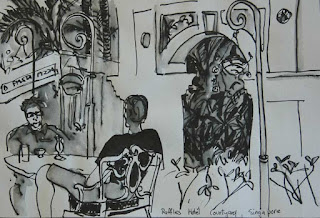 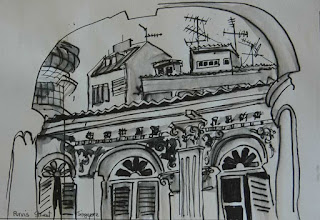 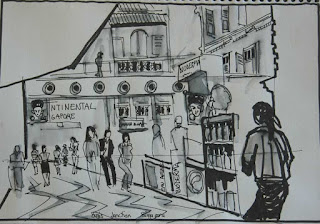 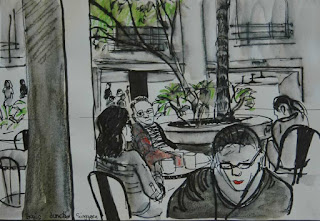 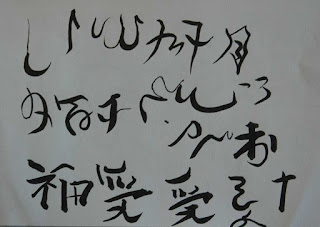 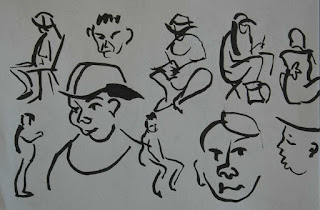 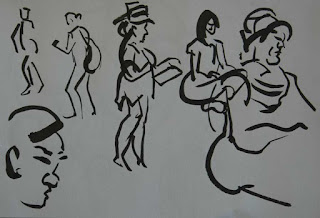 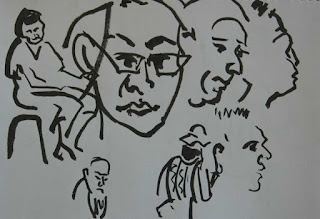 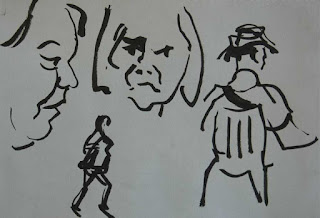 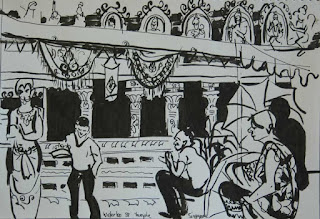 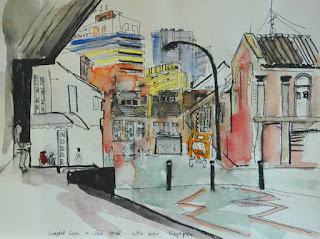 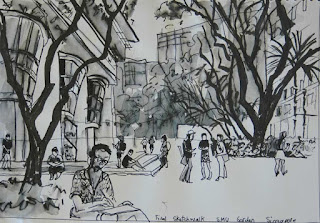 I have done a couple of other projects since I have been back. Will post soon.
Posted by Bauer Bower at 11:13 AM